Event with the Friends

We are delighted to announce that the Friends of St Mary’s and St Eanswythe’s exhibition ‘Reverend David Railton M.C.’ has now opened at the Folkestone Museum and reflects on his experiences of the First World War which lead to his idea for the Grave of the Unknown Warrior.

100 years ago, on the 11th November 1920, an Unknown Warrior was laid to rest at Westminster Abbey. This was to be the legacy of a remarkable man, Reverend David Railton, curate at the Parish Church of St Mary and St Eanswythe in Folkestone.
We are delighted to announce that the Friends of St Mary’s and St Eanswythe’s exhibition ‘Reverend David Railton M.C.’ has now opened at the Folkestone Museum and reflects on his experiences of the First World War which lead to his idea for the Grave of the Unknown Warrior.
The iconic image of the Tomb has been recreated, with the kind permission of Westminster Abbey, and is on display along with a recording of some of Reverend Railton’s private letters, courtesy of his family and a film on loan from the Imperial War Museum which covers the journey of the coffin.

Born in London in 1884, David Railton was the eldest of three children. He attended The King’s School, then Macclesfield Grammar School, before moving on to Keble College, Oxford in 1904. Four years later he was ordained and it was whilst he was a priest in Folkestone, where he lived with his wife Ruby, that the First World War broke out and he volunteered to serve as an Army Chaplain.

In 1916 Reverend Railton was awarded the Military Cross for rescuing an Officer and two soldiers under heavy fire. It was also in 1916 that he returned from the front line to his billet at Erquinghem – Lys, France and in the back garden he came across a grave marked by a small wooden cross, the cross was inscribed to ‘An Unknown British Soldier’. Railton reflected upon this and in 1920 Railton wrote to the Dean of Westminster, Bishop Herbert Ryle, to present his idea of a funeral and burial of one unknown soldier that represented all those who have lost their lives. The Dean supported the idea and was, at first reluctantly, supported by King George V and the Government.

In November of the same year, the body of an unidentified British serviceman was selected by Brigadier General Wyatt and sent to Britain in a coffin made from oak from Hampton Court and affixed with a sixteenth-century sword from King George V’s private collection.
On the 11th day of the 11th month in 1920, the procession accompanying the coffin of the Unknown Warrior made its way to Westminster Abbey accompanied by an honour guard of 100 holders of the Victoria Cross. Within a week of the burial, over 1 million people had visited the grave in Westminster Abbey to pay their respects.

Poignantly, many other countries have since created a tomb for an unknown soldier, amongst them France, Belgium, Germany, Italy and the USA. In a fitting tribute to the man who had the idea for this moving homage to the Fallen, the coffin was covered by ‘the Padre’s Flag’, the Union Jack that Reverend David Railton had used as an altar cloth during the war. This flag was donated to Westminster Abbey a year later and hangs to this day in the Abbey’s St George’s Chapel, near to the Unknown Warrior’s final resting place. 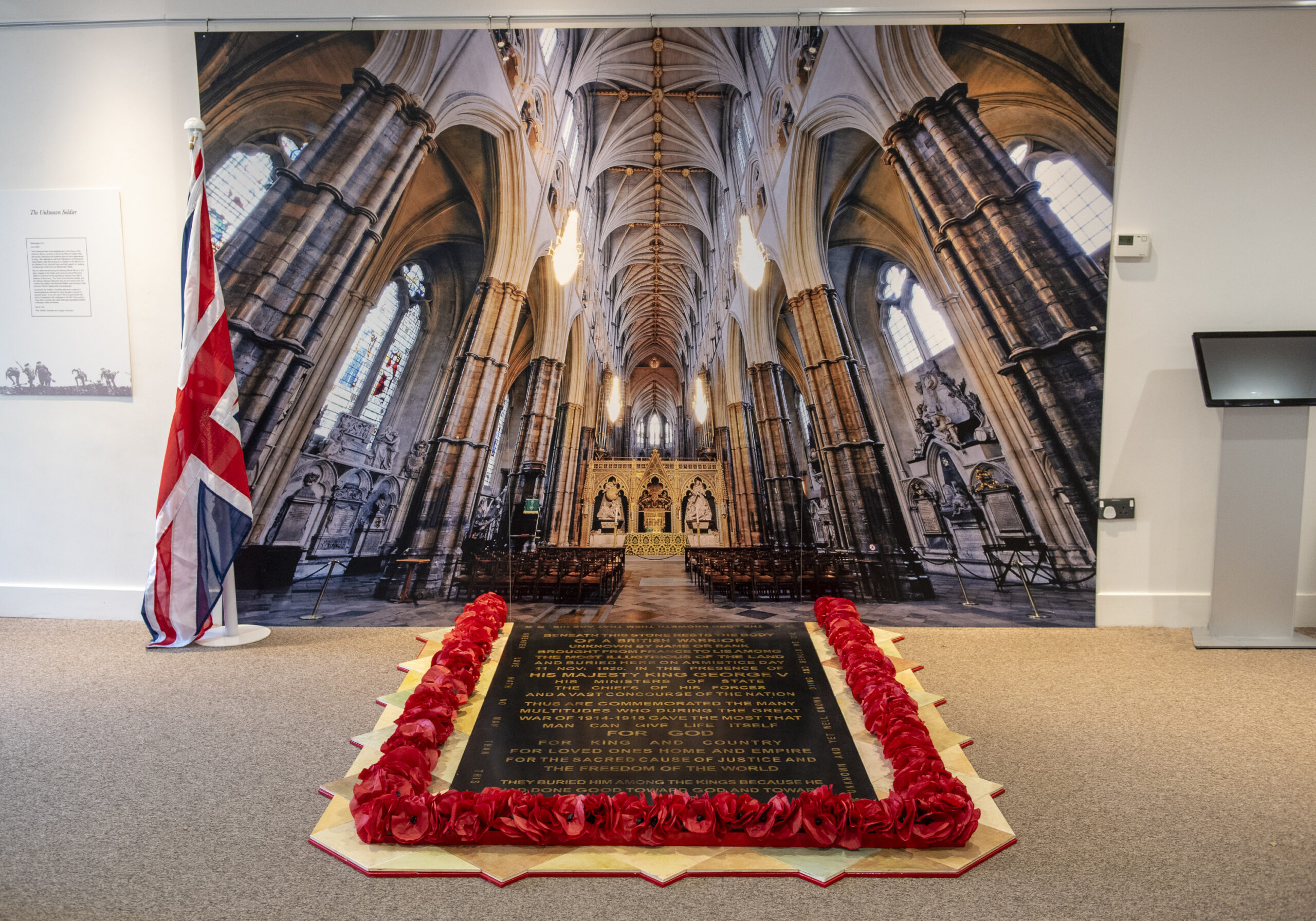 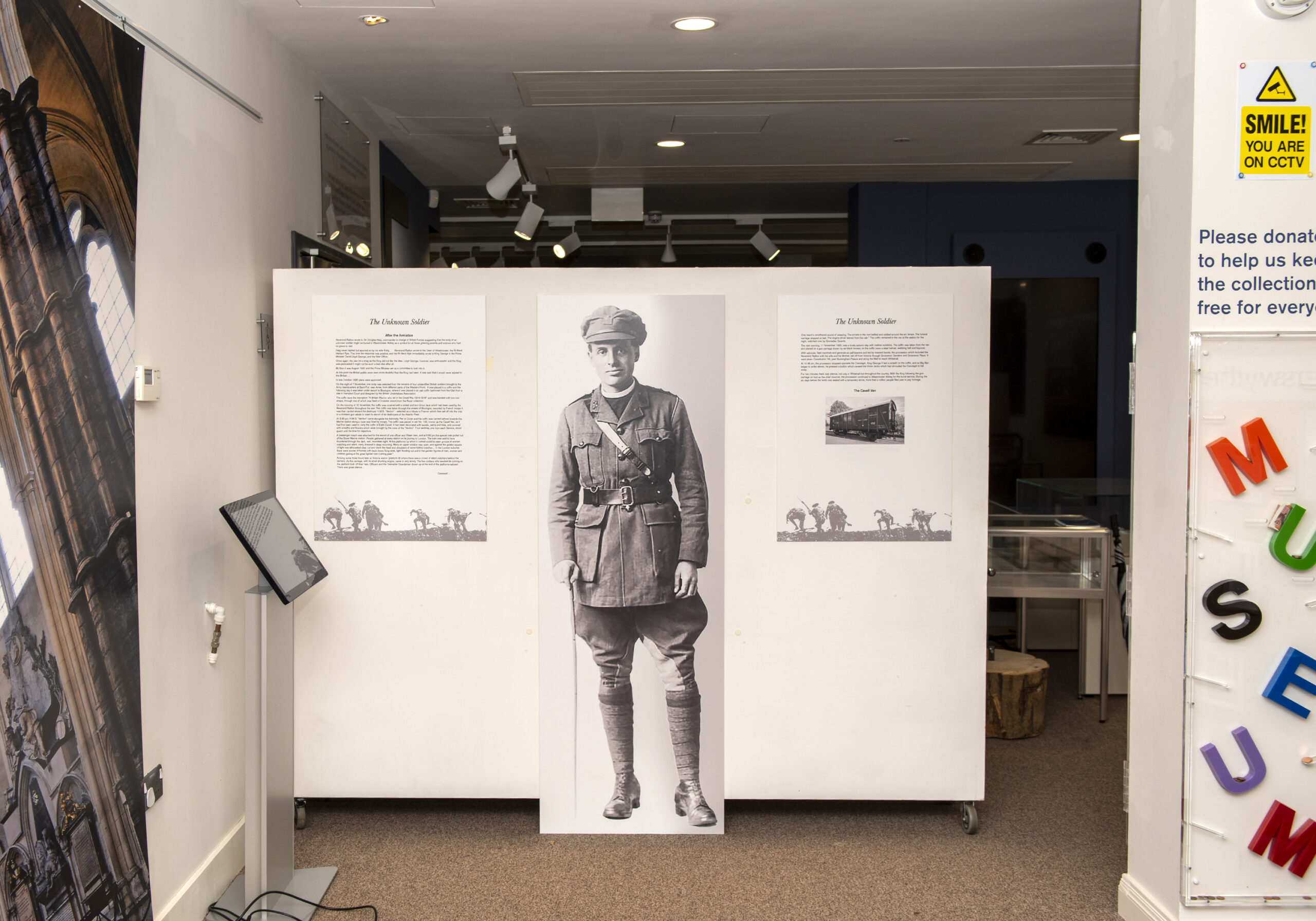 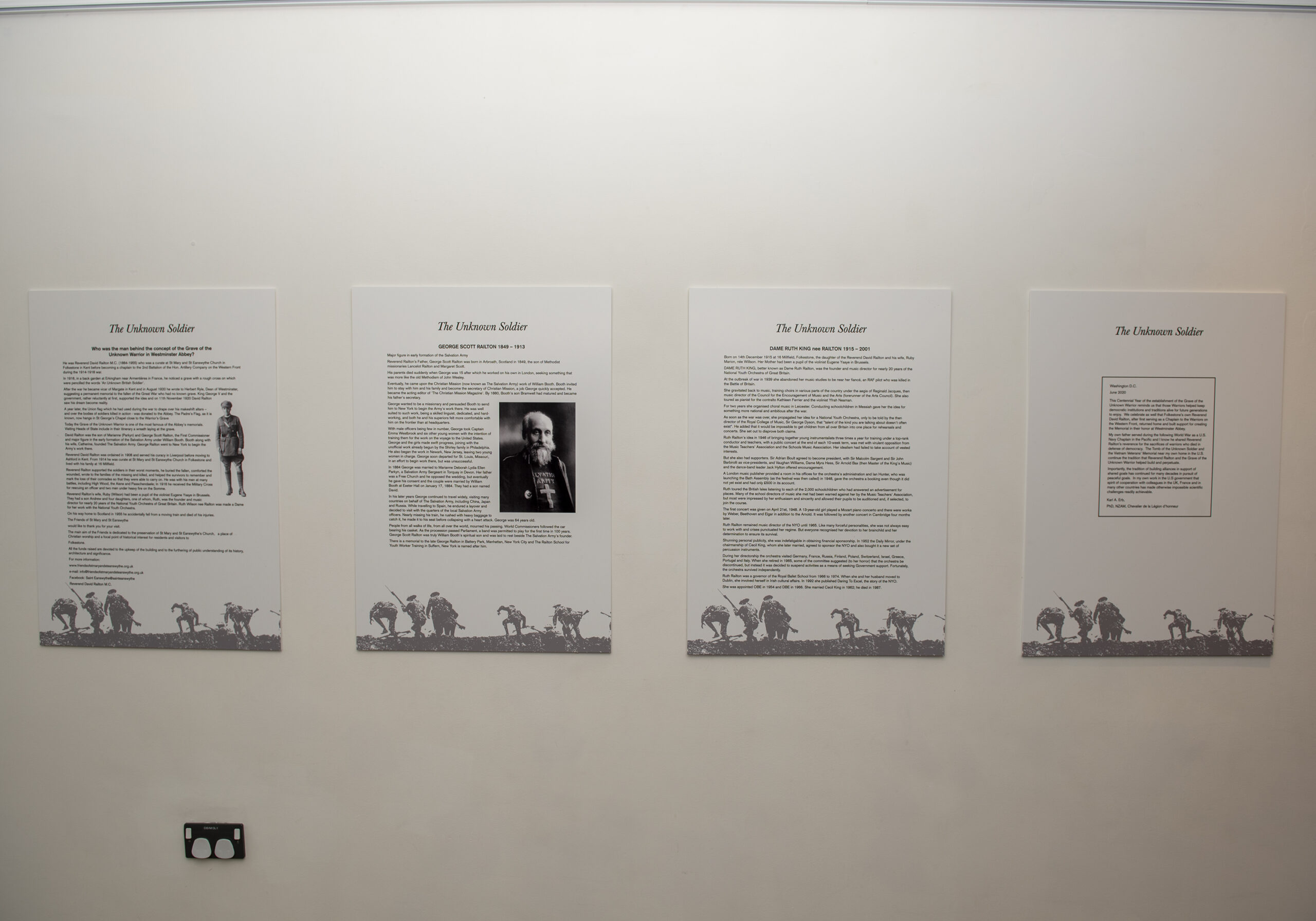 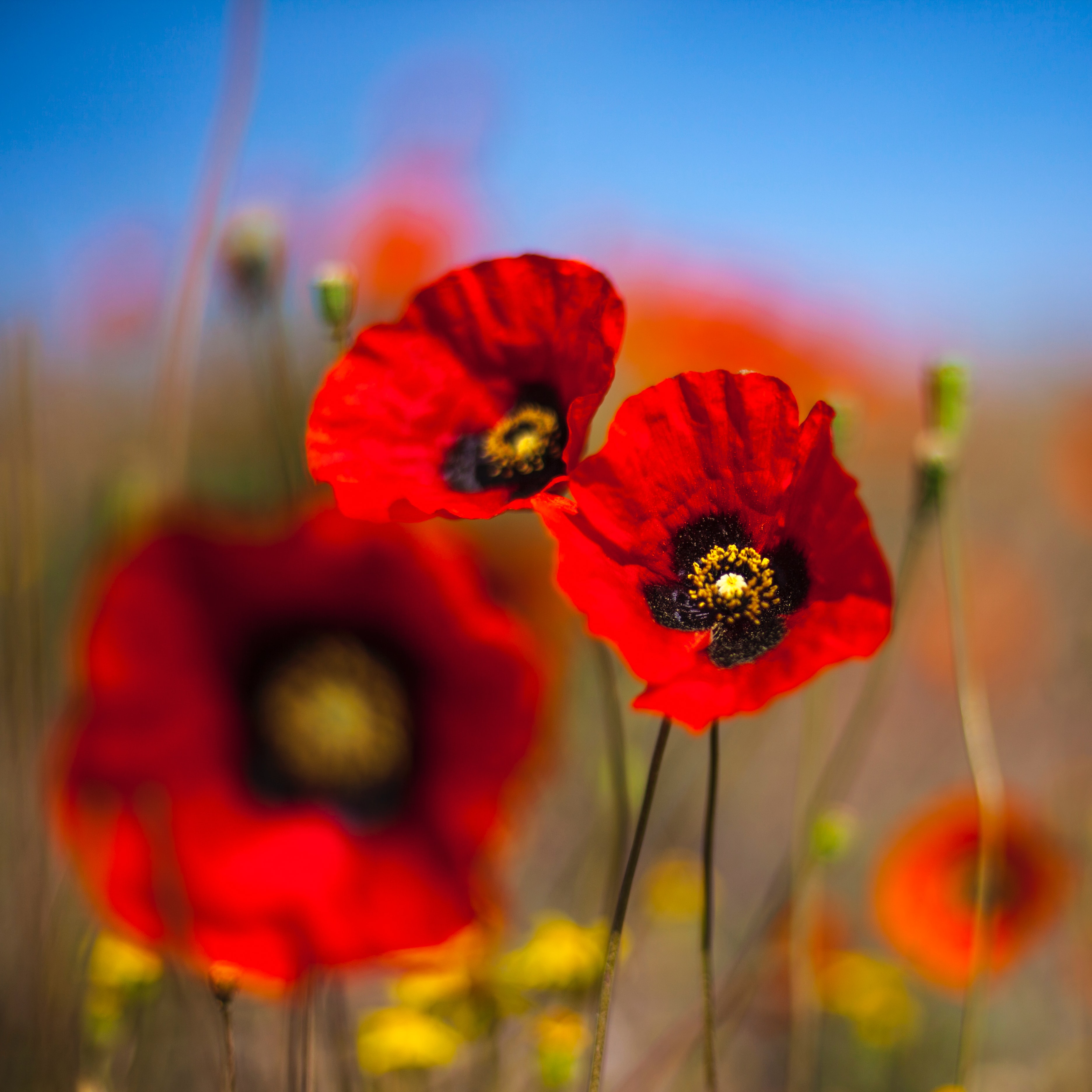 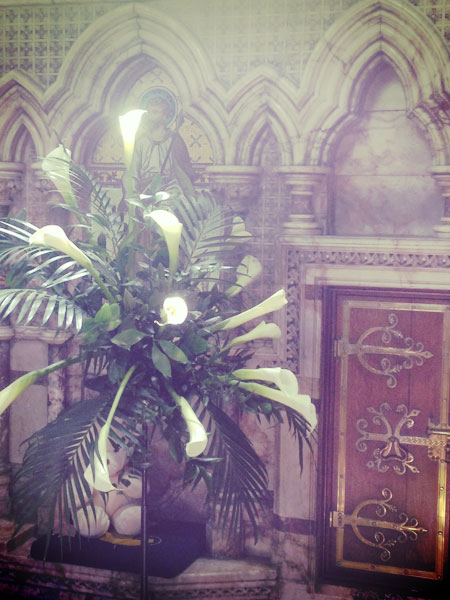